Overview Of Our
Properties

Every year at the Northern Wisconsin State Fair, Jim Rooney of Rooney Property Management, visits with the Future Farmers of America youth. In addition to spending time with FFA members to talk with them about their shared passion for agriculture and entrepreneurship, Mr. Rooney also purchases at least one animal for processing.

At this year’s fair, Mr. Rooney purchased the Fair’s Grand Champion and one other steer. The purchases went to fully support exhibitors Kennedy Kuehni and Elise Branville. After processing, the meat was distributed for free to Rooney Property Management families and served in meals at The Classic at Hillcrest Green, a local senior living facility owned by the Rooney family.

“It’s important to support these young people,” said Mr. Rooney. “The amount of knowledge and effort it takes to raise these animals is impressive. I love talking to the FFA kids and seeing their energy in action.”

Mr. Rooney continued, “It’s great to have been able to purchase this year’s Grand Champion, too. Not only is it going to help support the FFA, but it feels great to be able to provide locally raised, fresh meat to our employees.”

Rooney Property Management believes strongly in the benefits of bolstering local youth and empowering them to follow their passions. 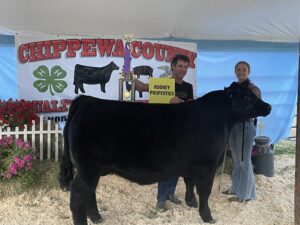 Back to The Blog 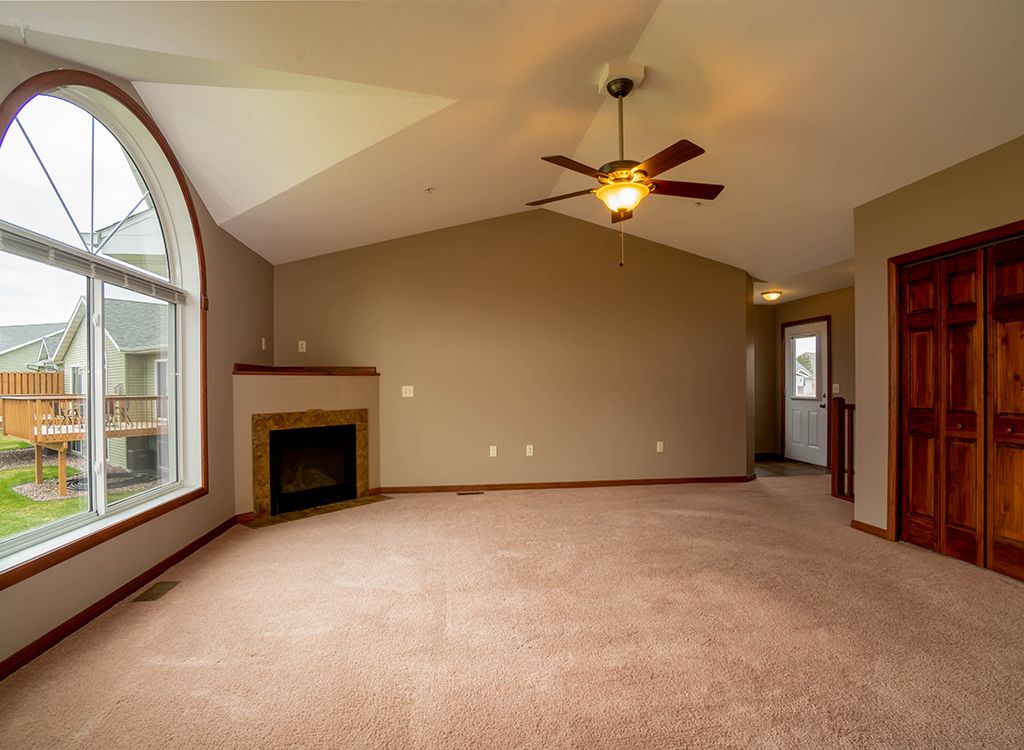 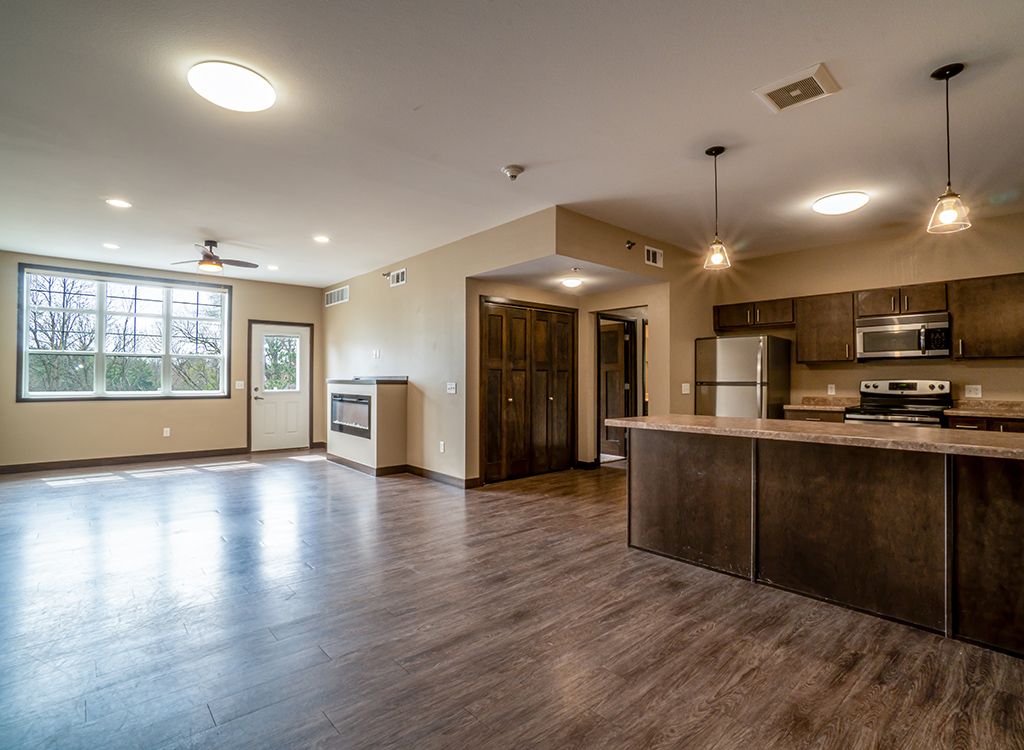 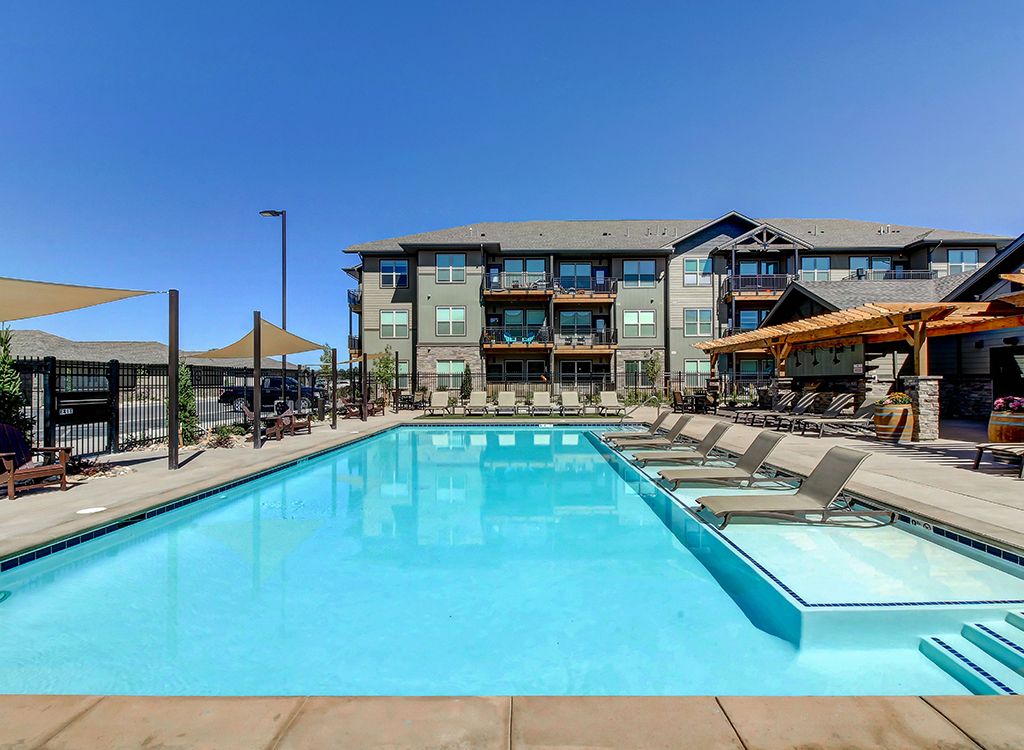 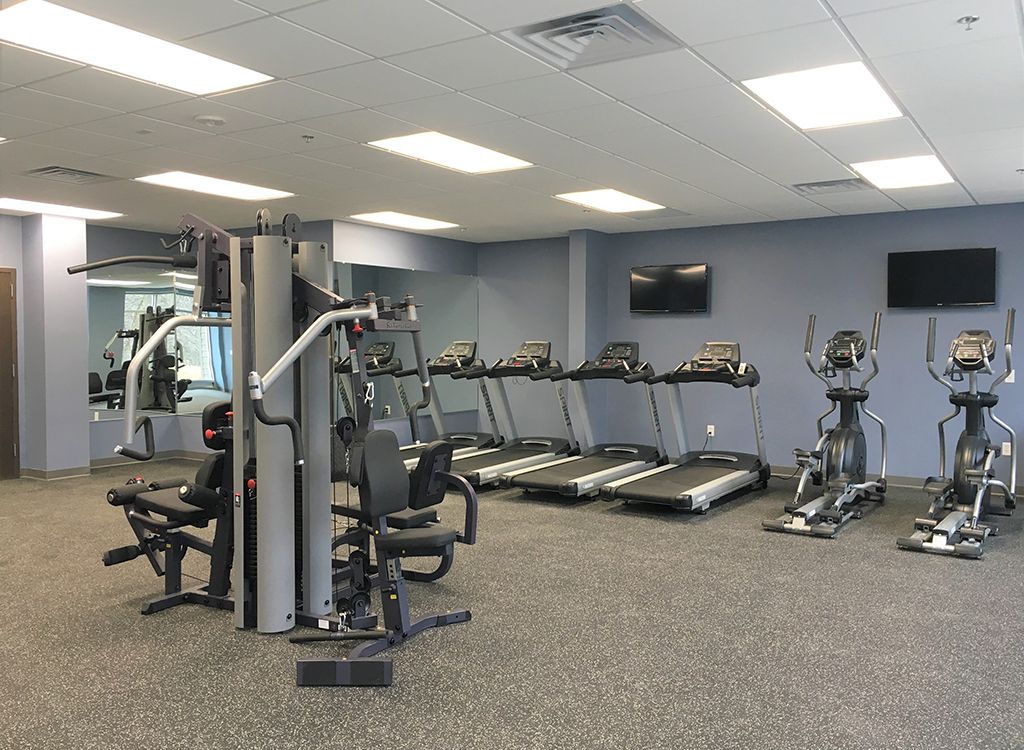 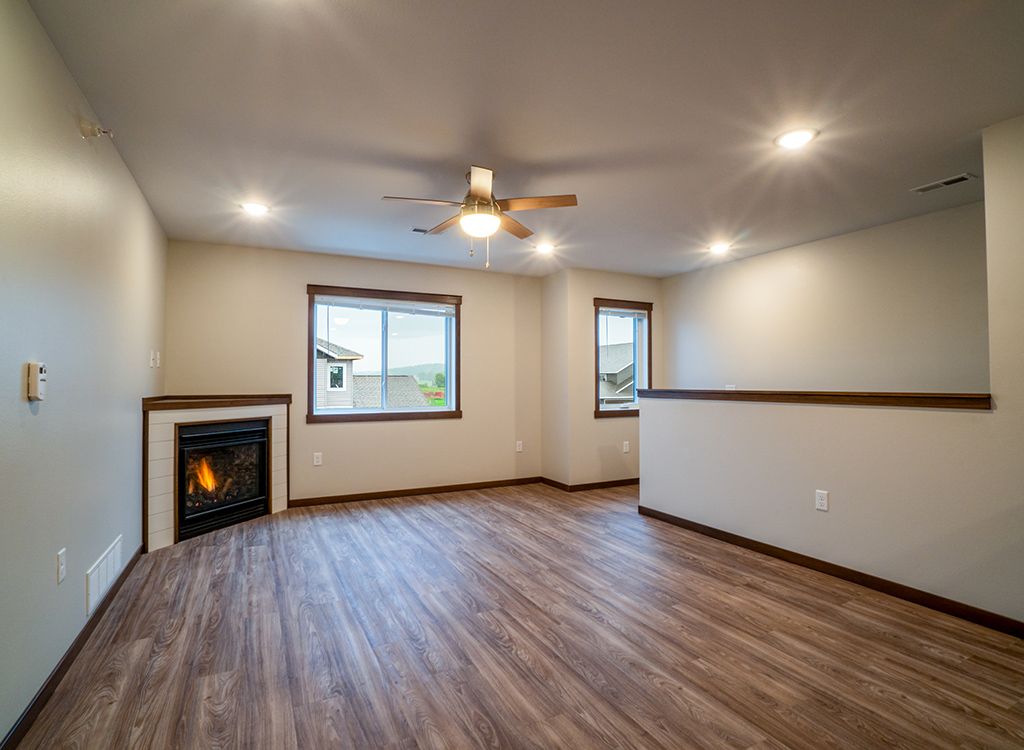 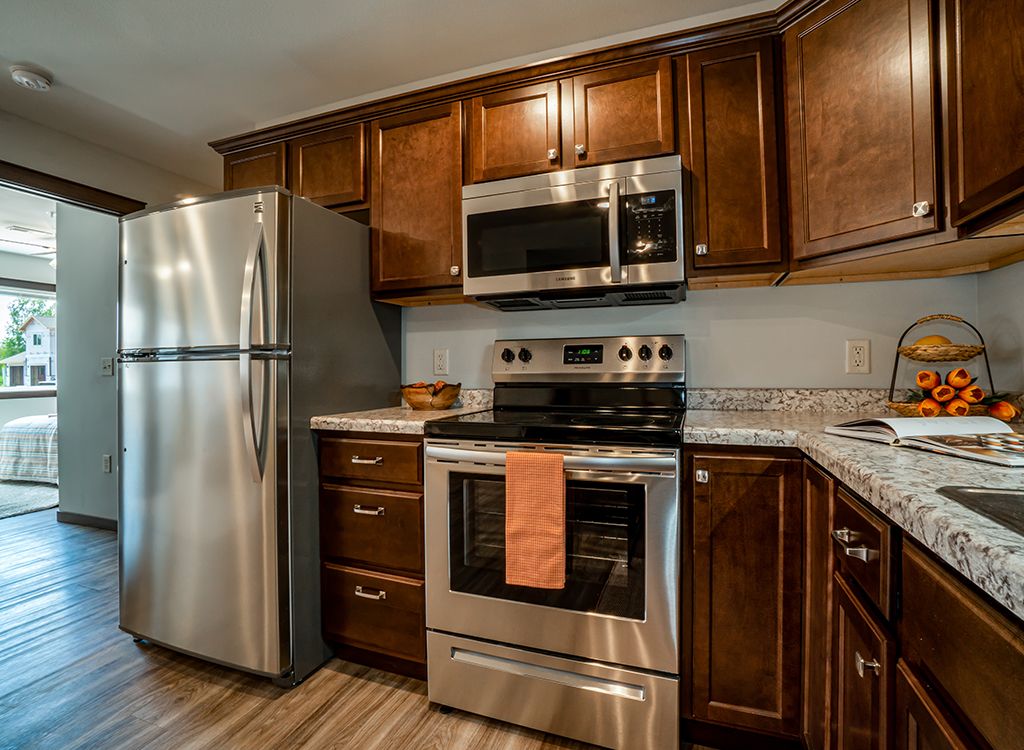 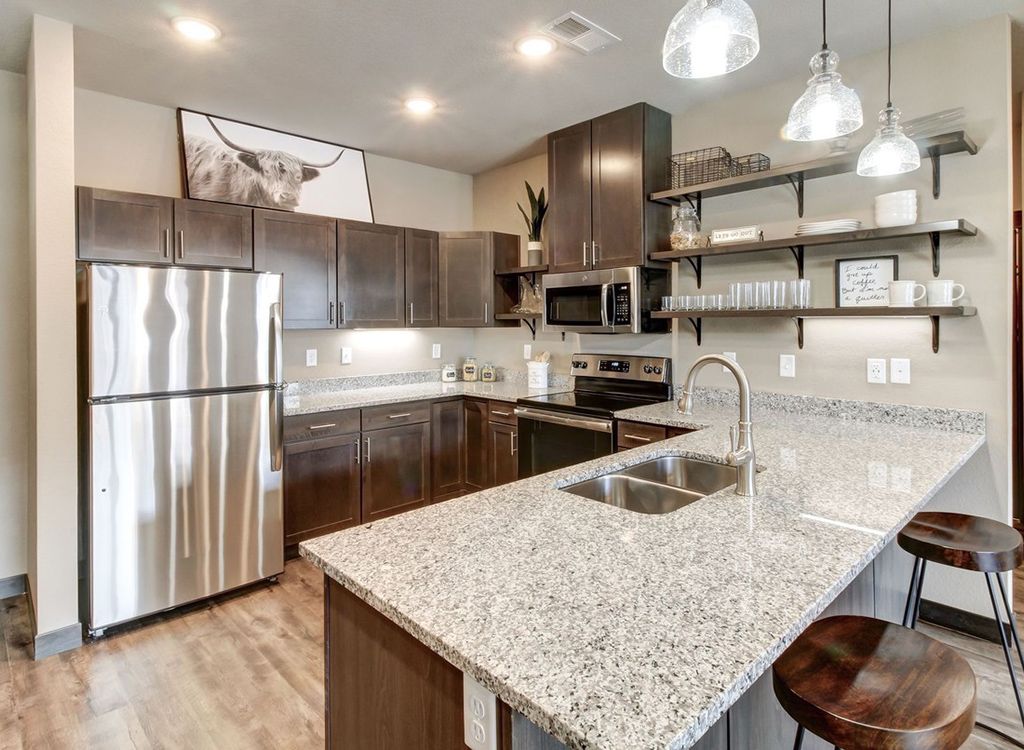 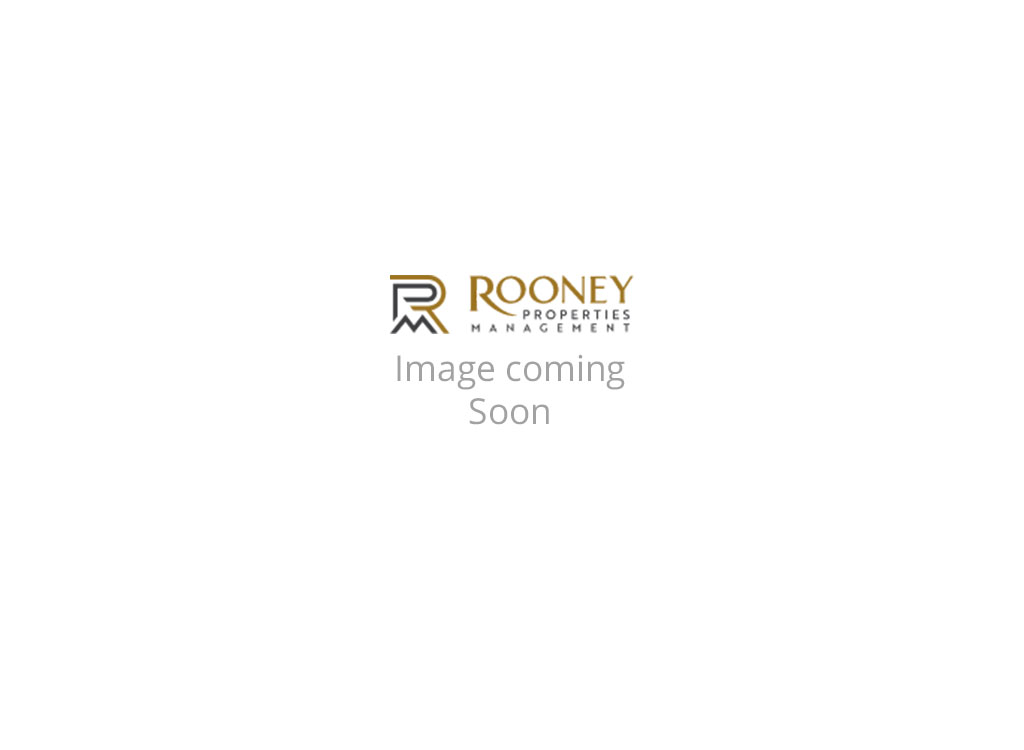